Don't Grow Up on Me

In a desperate attempt to stop time, I wrote a plea to my daughter and we sang it together. I've been humbled by the response I've received from friends and family. 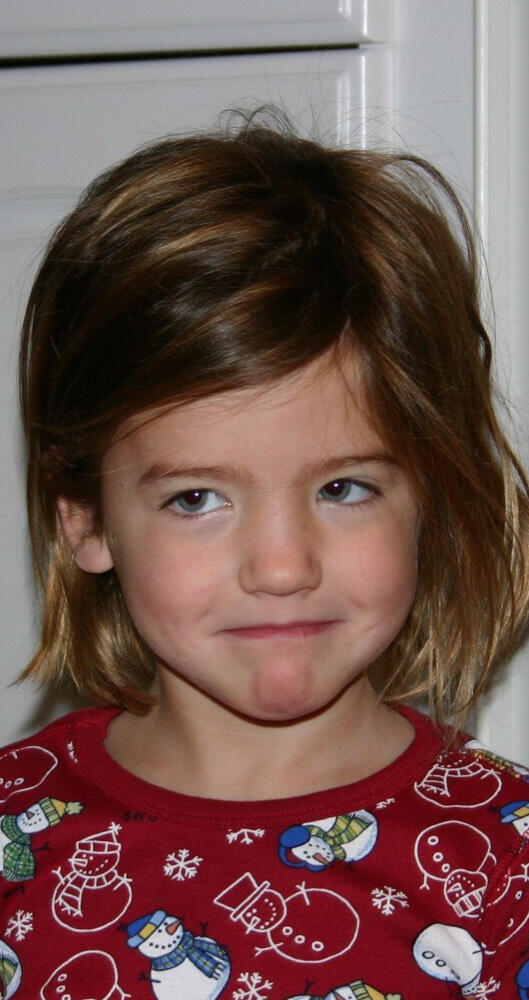 Don’t stop hugging me every morning

It’s getting tougher to watch you now, flirting with the boys
I miss playing hide and seek, Mom yelling, “Keep down all that noise!

I know that we’re both changing

I just need you to always be

Don’t stop hugging me every morning

My daughter’s 10th birthday was six months away so I wrote her a song. She was my little girl and growing up too fast. In a desperate attempt to stop time, I wrote a plea, “Don’t Grow Up on Me” and asked her to sing it with me. Four years later, she disregarded the message and grew up becoming a far better singer than her Dad. I took her to Nashville to record the song on her 14th birthday.

Sharing the song has touched our hearts. Tens of thousands of views later we still receive feedback from fathers and daughters on how this story has touched them.

Jamie lives in Darnestown, Maryland with his wife, pair of dogs, and two (growing) children. He is blessed to be surrounded by an amazing family including a father who wrote and recorded songs to sing with his children as they grew up.

Sophia is growing up fast (bad listener!) and currently attending college at University of Georgia.

Here more of their songs together on their YouTube channel 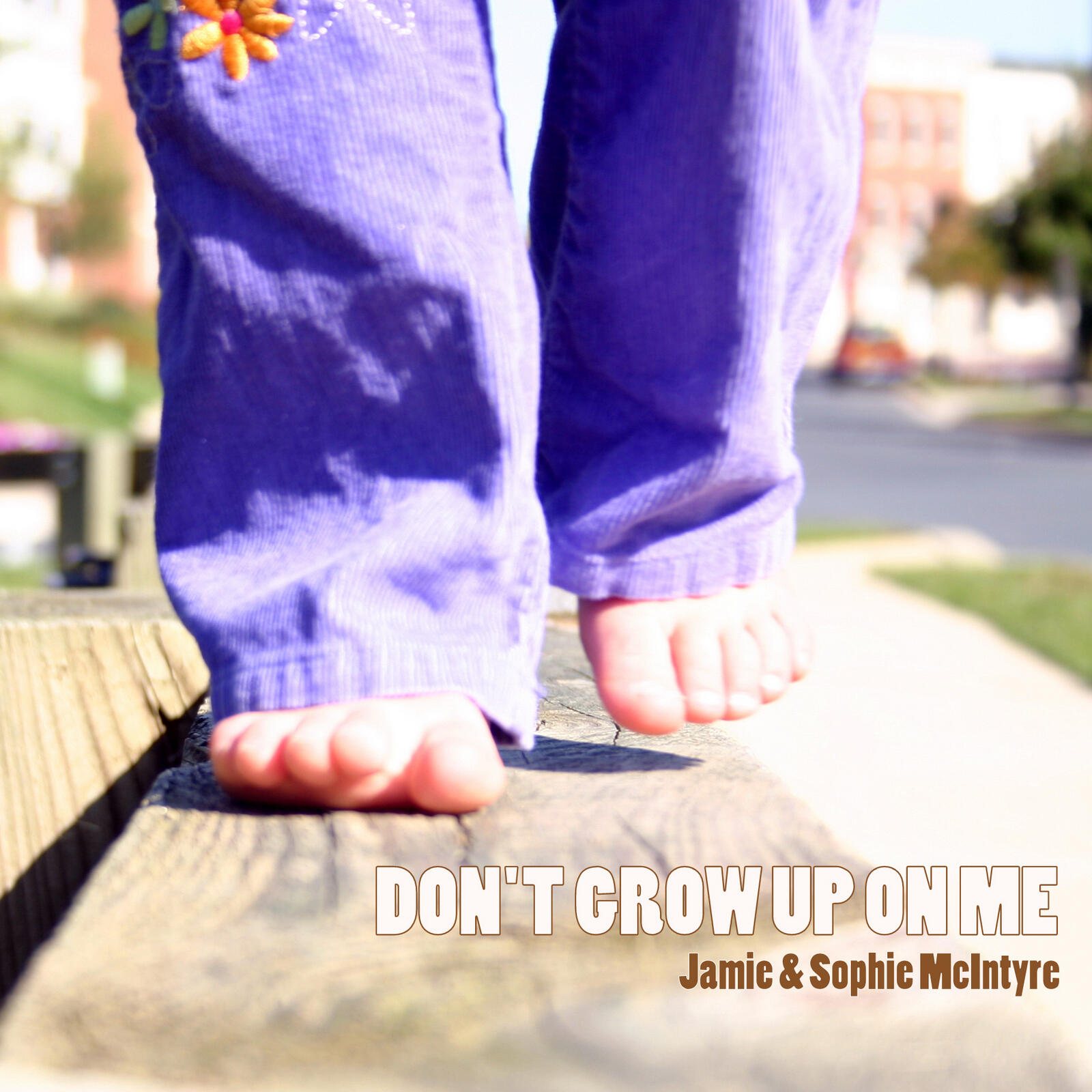 If the song touched you, we'd love to hear from you...

Thanks for reaching out!
We will be in touch.